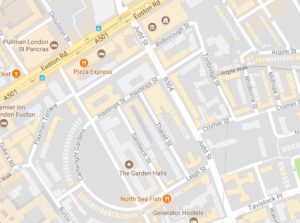 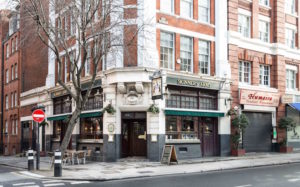 Judd Street was the place where Anna met with someone in a room, she was meeting with a man who was considered wealthy. Women such as Anna and Laurie were interested if the men had enough money and if they should spend their time with them. Judd street represents Anna’s first encounter that made her feel sort of happy and forget about everything else. It’s an escape from reality and Anna enjoying herself with these men. Judd Street is in the London region of England, during her encounter with Walter, Judd Street was the main street near Euston and St. Pancras stations.  Judd Street represents the climax of her life since she fell in love with Walter on their first encounter. Judd Street represents Anna’s and Walter relationship that helped her overcome her negative thoughts. She was madly in love with Walter that she would do anything her him.

According to blog about “London’s Historic Shops and Markets”, states that “Judd Street doesn’t look like it promises much”. Explaining it has changed drastically over the years and its history has gone back into the years of the 1500s. I have attached a link where you can go and read more about Judd Street history and how it got its name.

← etiquette
Powder →
Need help with the Commons? Visit our
help page Send us a message
Skip to toolbar